Shifting my blog over to wordpress

sooo... yeah i have been posting the new captions on over to my alternate website on wordpress it has a lot more features then here and if you guys wanted to read them you can follow this link here: https://crossdressingdiaries.wordpress.com/
Thanks for supporting me here and hope to see you there!
Posted by preetisissy at 00:16 No comments: 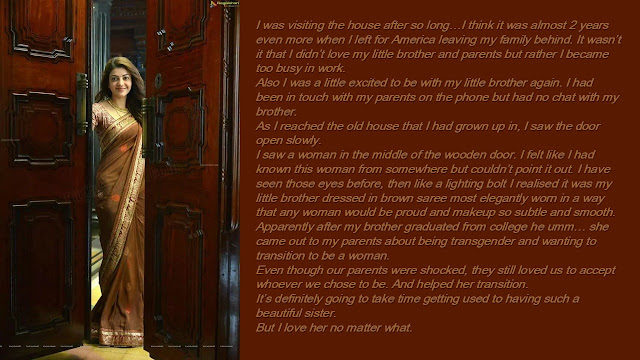 Posted by preetisissy at 02:50 No comments:

The Mouse That Gave Me PTSD


The mouse that gave me PTSD.

Soo this is one of those Preeti Diaries stories that doesn’t actually have any crossdressing and yes I hear you, guy that’s screaming at me saying, “ this is a crossdressing blog! Where’s the CROSS-dressing!” , and I wanna say I hear you. But I digress.
So a long long time ago like four months ago I was all alone for the month left to my devices when my parents went to meet my brother in the U.S of A. So naturally I was all dressed up in my lovely saree wearing all the lingerie and all enjoying my time unsuspecting of the danger that lurked in the shadows.
It was about a week in the month and I was wearing my red saree. And I slept in the saree with all the lingerie and the “boobs”. So in the middle of the night I get up for a tinkle. I got up from the bed adjusted my saree and walked towards the washroom . I lifted the bowl lid to sit and pee suddenly you could hear the most girliest scream that you could hear in the middle of the night… and yes it had come from me! There was this little mouse trying to swim out of the poo-poo bowl. The first thought that occurred to me was…’welp that’s it we need to burn the whole house down” but then the reasonable preeti kicked me in the head and I stared at that mouse for like 10 mins, as me trying the control from not wetting my panties and it trying to get out of my way.
So I mustered up a little courage and flushed. AND!!!!!!......nothing happened.
Then I tried again…and again and again. But nothing. That little mouse was still trying to get out!
BUT THEN! I noticed something, he was really tired of swimming in upstream water and he stopped for like 5 seconds.
And it was a light bulb moment in my brain.AHA!
I went to the kitchen got one of those disposable boxes closed my eyes and flushed and see it stop moving.
I knew what i had to do...but as they say its easier said then done.
It was the fifth time that i had flushed and saw it stop moving his little legs trying to swim up.
That was my moment to act! I quickly held it and put it in the box and put the box’s lid back put some holes in it and threw the box out of my house.
And that’s how I was traumatized of a mouse for my whole life.

Posted by preetisissy at 04:59 No comments:

I have seen people do pretty intense things to get out of writer's block but this is insane! hehe enjoy.

Posted by preetisissy at 22:23 No comments:

wow that was a HUGE break. I guess i just wasn't in the mood for writing and also i had no time to properly sit down and work on ideas about stories. But now i am free and you guys can definitely look forward to a lot more captions and maybe continuation of the stories. 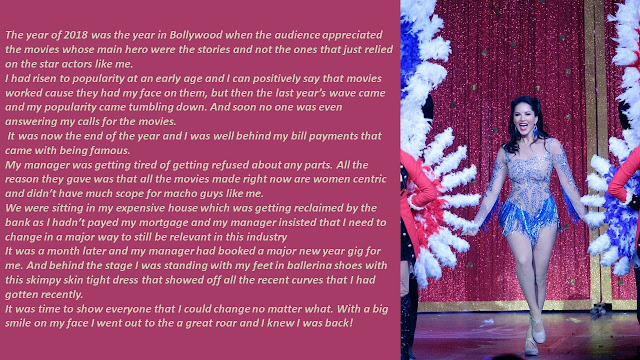 Posted by preetisissy at 00:01 No comments: 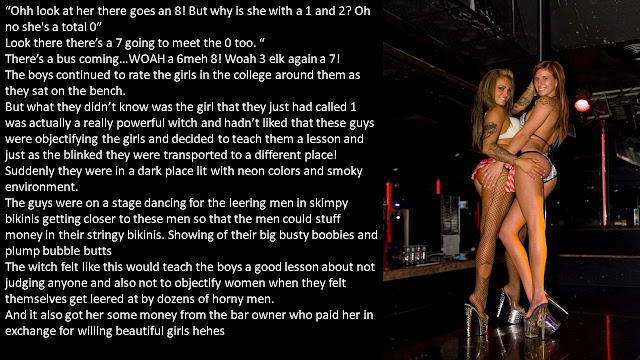 Posted by preetisissy at 11:56 No comments: 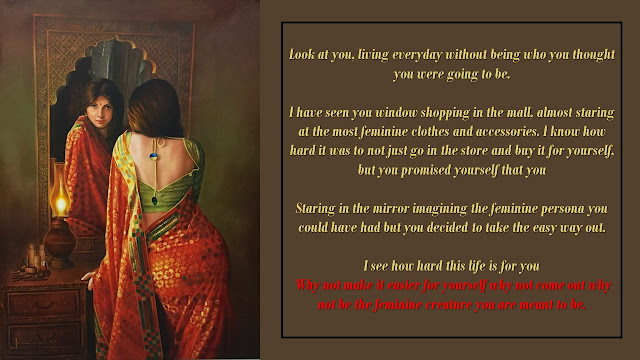 Posted by preetisissy at 23:13 No comments: